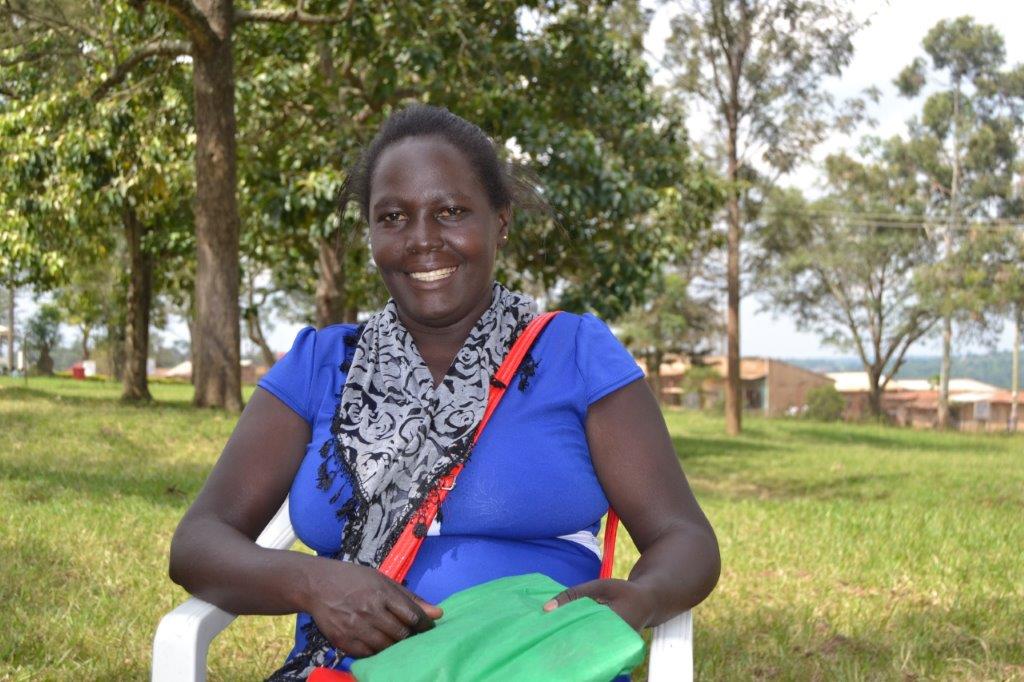 For many women in Uganda, making decisions over land transactions is still linked to the influence and control of men.

This story recounts how Olivia Nuwagaba, a resident of Byanjiri Village, in Lwengo District was supported by FIDA to overcome the control and interference by her male in-laws, when she decided to buy a piece of land for her daughter, Florence Nagawa.

When Nuwagaba’s husband, Vincent Ssegawa passed on in March 2017, his land was distributed among his children. Nuwagaba, who had one daughter with the deceased, received a small piece of land on behalf of her daughter. Because the land was small, Nuwagaba decided to sell it and buy a bigger one near her home. After protracted negotiations, the inlaws bought the land from her at UGX 2 million.

When the transaction was concluded, the inlaws linked up with Mr. Muda Tumwine, who was selling a piece of land near Nuwagaba’s Village and tried to influence her to buy it. However, she declined to buy it because it was very small, far off the main road, and expensive. The in-laws and Tumwine then resorted to using the Police to compel Nuwagaba to buy the land. They caused her to be arrested and detained at Lwengo Police Post, on allegations that she was plotting to divert the money meant for her daughter’s land to her private businesses. Based on this misinformation, the police compelled her to pay for Tumwine’s land at UGX 1.7 million.

Upon her release from police detention, Nuwagaba reported the matter to FIDA, a women’s rights organisation that promotes and defends rights of marginalised men, women and children and asked them for support to recover the money. FIDA convened a mediation meeting at Lwengo Police Station, in which they advised Tumwine and Nuwagaba’s in-laws to refund the money because their transaction was illegal. When they refused to refund the money, FIDA helped Nuwagaba to file a case to the Chief Magistrates Court Masaka.

On its part, the court proposed another mediation and assigned its staff to preside over it. In the end the accused accepted to refund the money (UGX 1.7 million) and an additional UGX 200,000 awarded by the court as costs to Nuwagaba. They were directed to deposit the money to the court.

After recovering all the money, the court notified Nuwagaba to look for a piece of land of her choice, and released the money for payment. The transaction was witnessed by the area LC 1 leaders, Court Clerk, Court mediator and a FIDA representative.

Nuwagaba attributes this turn of events to FIDA’s legal aid. “FIDA stood with me in this long struggle. They made initial attempts to mediate between us, drafted the court documents I used to file the case, provided me with free legal representation during the court mediation and witnessed the purchase of my daughter’s land… I am very happy because when my daughter grows up, she will have some property of her own.”