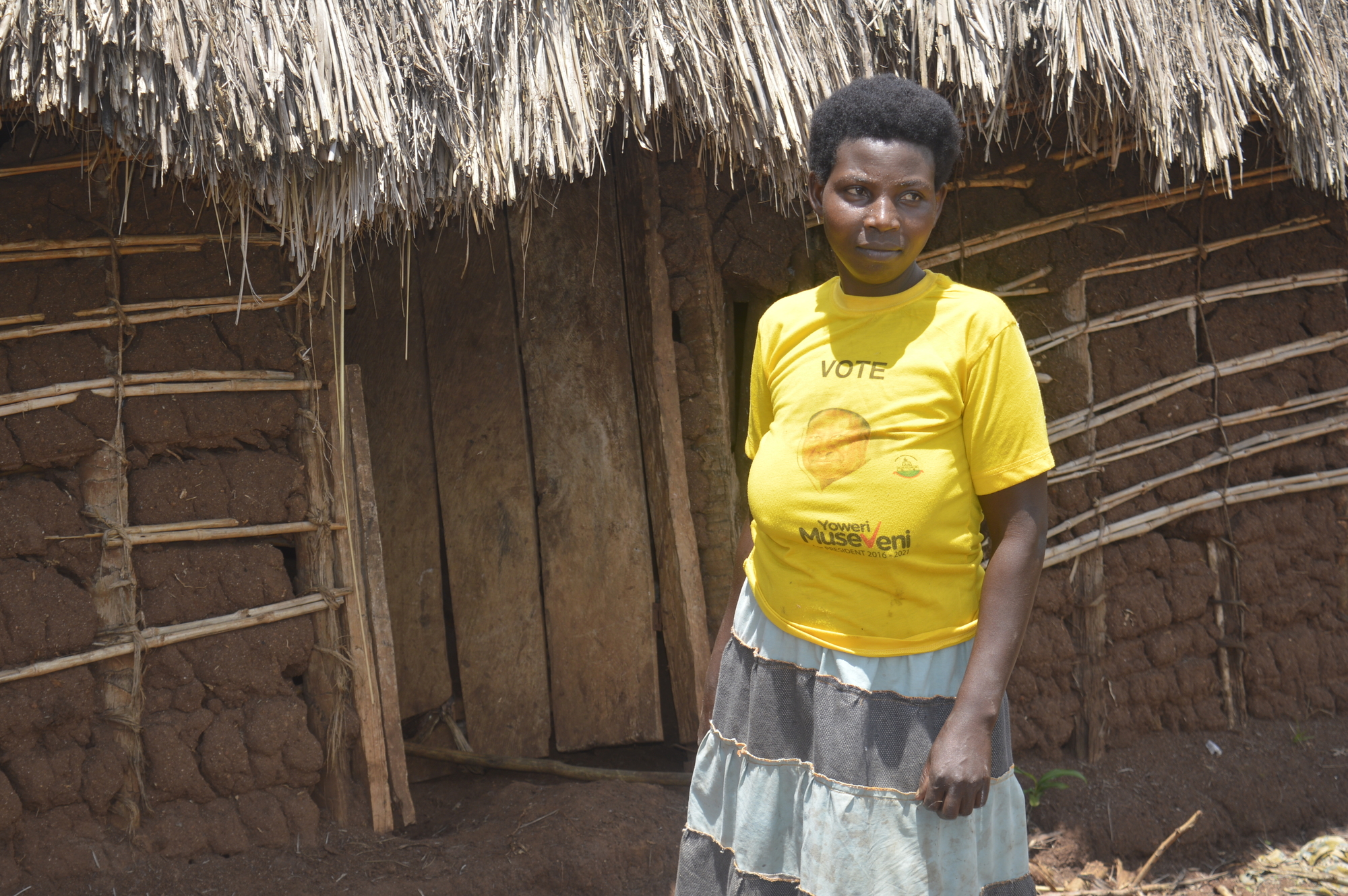 In 2015, Kabarole Research Center (KRC) organized specialized training for Change Agents in the 21 sub-counties of the Rwenzori Region.

The trainings were inspired by Tinfayo; a satirical story that is meant to make citizens understand the need for an active role in holding their leaders accountable rather than the passive role which has left them as beggars ripped of their own rights. The trainings embedded reflective questions and challenged participants to play their roles and responsibilities as citizens.

The change agents of Komangani in Kakabara sub county vowed to start Tinfayo clubs with a purpose of fighting poverty, sensitizing community members on their civic rights, embracing government programs, and demanding accountability from their leaders at all levels. Working together with other change agents from Komangani Parish, they formed Tinfayo drama groups that composed Tinfayo songs which were used to sensitize citizens in public places such as churches, markets and saving groups in the villages.

The key messages in the songs/drama were calling upon citizens to honor their roles and responsibilities especially educating their children, and demanding for better services from government in all sectors. Like many households in their community, Annet Aryabaaho and her family lived a resigned sad life. They had been disillusioned and believed they were condemned by nature to suffer throughout their lives. With her family, they had retracted to their old grass thatched hut, their small banana garden and none of her children were in school. They did not see a future ahead of them because they believed their leaders could not do anything to help them out of the biting poverty.

One Sunday afternoon, Annet was invited Mrs. Byamaka to a community civic education session where she came face to face with the Tinfayo (I don’t care) story. As a follow-up of the civic education meeting, Mrs. Byamaka visited Annet and encouraged her to join their community group that had resolved to approach their leaders, hold them accountable and demand for better services.

In the group, Annet was also encouraged to take responsibility of improving her livelihood, send her children to school, and fight food insecurity in their homes. “After this message, I was challenged and I embarked on the journey of improving my household. Our group established a savings club which has enabled me save money, send my children to school, buy more land and build a permanent house. This step I took has benefited me. I see more meaning in asking for better roads today because I have matooke which needs to be transported to the market. I demand for improved education because I have the capacity today to send my children to school and I understand the importance of education” says Annet.

By March 2017, the group she joined had out of their profit from their savings bought ten goats which were given to ten of their members. “We came to understand that if you increase your awareness, it helps you identify opportunities which in turn help you increase your income and improve your livelihood…when your livelihood is improved, then you can demand for improved governance. You would have moved from asking for or waiting for a ‘soda’, because you can afford it, to seriously demanding for good governance” concluded Mr. Kakoza, the Komangani Parish Facilitator.