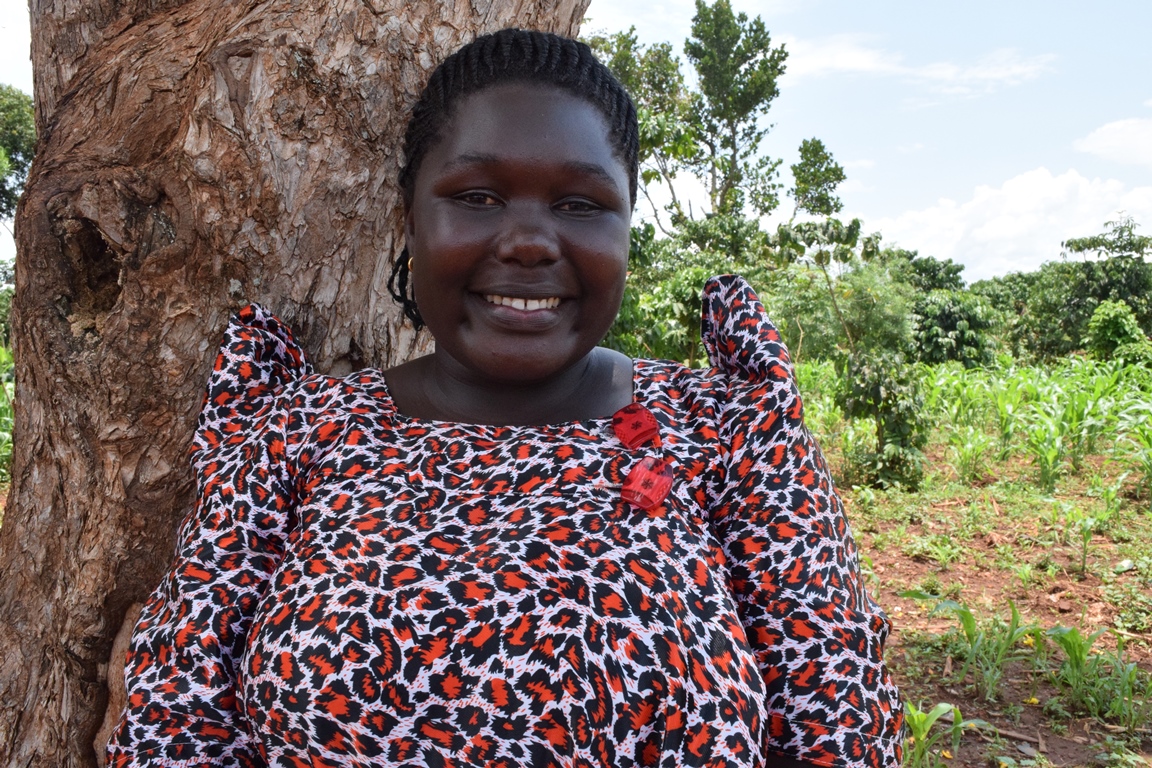 In 2016, Women in Democracy Group (WDG) reported that participation of women in Uganda’s politics is still limited.

The report further noted that while the legal framework on political participation does not discriminate against women and men, women face some peculiar challenges, due to the social, economic and cultural construction of Ugandan society. These include: limited access to resources than their male counterparts; gender roles which at times prevent them from participating in politics; religious and cultural obstacles; and domestic violence among others.

Faced with the same challenges, Apili Victoria, from Kamuli district, decided she would beat all odds and contest for the seat of District Local Council. Although Apili had the motivation, she was not an eloquent speaker and lacked some public address skills to campaign her way through to victory.

Opportunity gleamed at her when Uganda Women’s Network (UWONET) invited her and other women who were contesting for various political seats for the 2016 elections for capacity building sessions. Through trainings and mentorships, the main objective for UWONET was to build capacity of these women to compete favourably in the elections. Apili reports that she was trained and mentored in several areas but most outstanding for her were public address and personal confidence, areas which she felt she was very inadequate. On the election’s day, Apili won overwhelmingly but did not stop at that, she continued her struggle to see that she heads a committee in District Local Council.

Today, Apili is proud to say that she is the Chairperson of the Gender and Labour Committee in the Kamuli District Council where she is fighting for Women’s rights and mentoring other women in her community to take interest in political and leadership positions.