FIDA Helps Dislodged Mother of Six to Regain Her Land 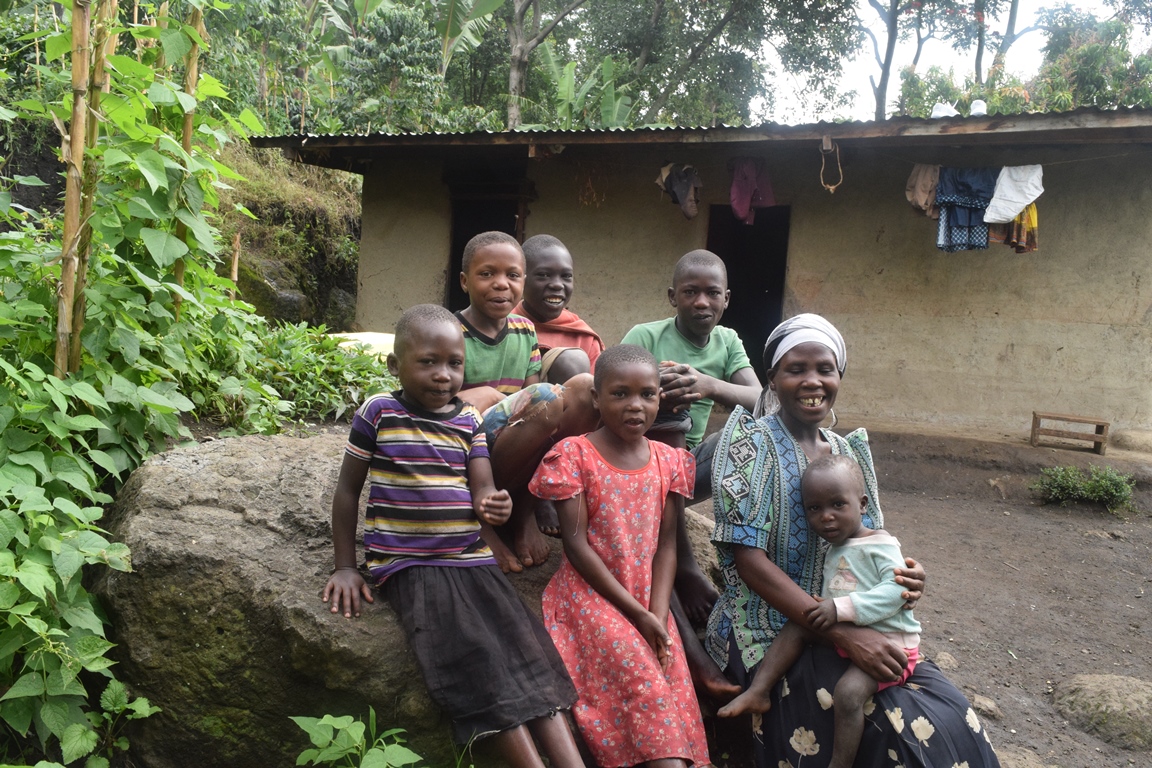 Married in 1999 to Mr. Sodo Francis Samuel, a police officer by profession, Juliet’s dreams of a blissful marriage ended prematurely and could not follow the ‘till death do us apart’ doctrine.

Leaving behind his family of a wife and six very young children, Sodo moved on to lead a life of a police officer deployed in a distant district. Soon he forgot and deserted his young family without any form of support apart from a piece of land from which together with her children, Juliet derived a livelihood. However with time the husband denied her access to property and even mortgaged this same piece of land. In addition, every time he returned home Sodo subjected Juliet to repeated beatings and asking her to vacate his land and home together with the children.

When the beatings became unbearable, she consulted the clan members, and the local council leadership for help, but all was in vain. This forced her to painfully leave her marital home together with her children and took refuge in her sister’s home. Inevitably, not long after that, she became a burden to her sister because of her huge family of six children all now depending on her sister. It is upon that huge responsibility that Juliet’s sister brought her to the Uganda Association of Women Lawyers (FIDA-U) Kapchorwa office because she had once attended legal awareness session conducted by them.

“When Juliet reached our office, she had lost hope of ever recovering her land and home for the six children. It was even harder for her since her sister did not have much to offer them yet Sodo was very cruel and never wanted her anymore” said the FIDA-U legal officer. Juliet was taken through counselling and assured that she would recover the land and her home. A letter was sent to Sodo, family members, elders, local councils and clan leaders inviting them for mediation. “It was very unfortunate because none of them attended the mediation” FIDA-U legal officer reported.

Efforts to invite Sodo were increasingly becoming fruitless. When reached over the phone, he had this to say: “Am tired of Juliet and her 6 children, if she wants food let her slaughter one of the children and eat. I will never attend any mediation so stop wasting my time!” A FIDA-U legal officer who spoke to Sodo reported. It was on this note that the legal officer drafted court pleadings for the Juliet. When Sodo received the court summons, he came to court and pleaded with the magistrate promising to take back his wife and release the land which he had mortgaged because he was worried that his job would be jeopardized.

Sodo indeed took back Juliet to her home and she is now utilizing her land to raise maintenance for the children. The magistrate further made an order that the Sodo should pay a monthly maintenance fee of 100,000/= and bear the costs of the application. Sodo was also made to build for Juliet a better house since the one which she was thrown out was almost collapsing on her return.

In her home Juliet said; “I am so appreciative of FIDA-U. My decision was to leave and never return, forget this place … but I am happy that I got counsel and legal support, my life and that of my children is secured now”.