“MYJ helped me to become a better farmer” 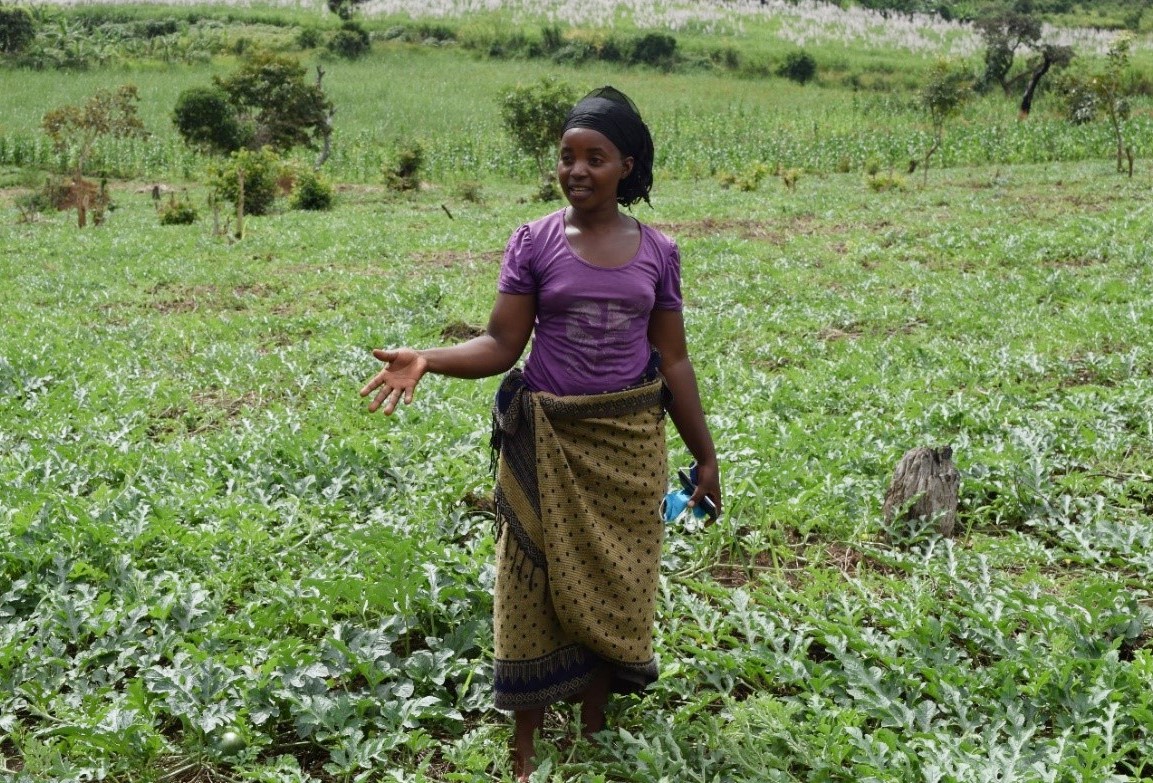 Mandeleo Ya Jamii (MYJ) is implementing a project titled “Elevating Local Priorities in Uganda’s Petroleum Development”.At the beginning of the project, MYJ conducted research to understand how local communities were benefitting from the oil and gas industry in their areas, and how they related with oil companies and local leaders. The research revealed minimal local economic development for communities as one of the areas that should be addressed to increase benefits from the industry. To address this, the Hoima Oil and Gas Community Association (HOGACA) was formed and registered in 2018 as a community-based organisation on the advice and support of MYJ. This would enable them to engage various stakeholders on their concerns with a collective voice.

After its formation, HOGACA identified three enterprises - horticulture, fish farming and beekeeping - that would enable communities to benefit from the market opportunities in the oil and gas industry. Through multi-stakeholder forums, HOGACA engaged with oil and gas companies to understand why they preferred to buy food outside Hoima District. The companies indicated that the local produce did not meet the required quality standards. Local farmers thus realised that that they had to deliver produce that meets the companies’ quality expectations.

Beatrice Rukanyaga, MYJ’s Programme Officer in charge of Bunyoro Sub-region, says that MYJ decided to support training farmers from 34 member villages of HOGACA to enable them to compete for the market opportunities in the oil and gas industry. HOGACA, in partnership with the Hoima District Local Government, organised a five-day training with selected farmers, facilitated by a renowned model farmer, John Byaruhanga. Byaruhanga has been farming and supplying produce to hotels, schools, and oil and gas companies in Hoima District since 2012. He trained the farmers on various topics, such as planning for the farm, drawing up business plans and budgets, produce preservation, and recordkeeping, among others.

Alinda Aisha, a mother of two and a resident of Butimba East Village in Kikuube District, is one of the HOGACA members whose livelihood was transformed following the training. “Before I attended the training, I was growing vegetables on a small piece of land, about 10 to 15 feet, and was earning about UGX 750,000 per season. After the training, I expanded my vegetable garden to about one acre and I started to earn about UGX 2,700,000 per season,” she says joyfully, adding that she has also trained other farmers in her community to engage in organic vegetable growing. Kyahurwa Simon, the HOGACA Chairperson says that, like Aisha, many other farmers who participated in the training have improved their livelihoods and are passing on the knowledge and skills to their neighbours.